A successful lighting design combines a number of light sources at different levels of the room. Add layers of light from a number of types of fixtures that can be used together or separately for a flexible space. 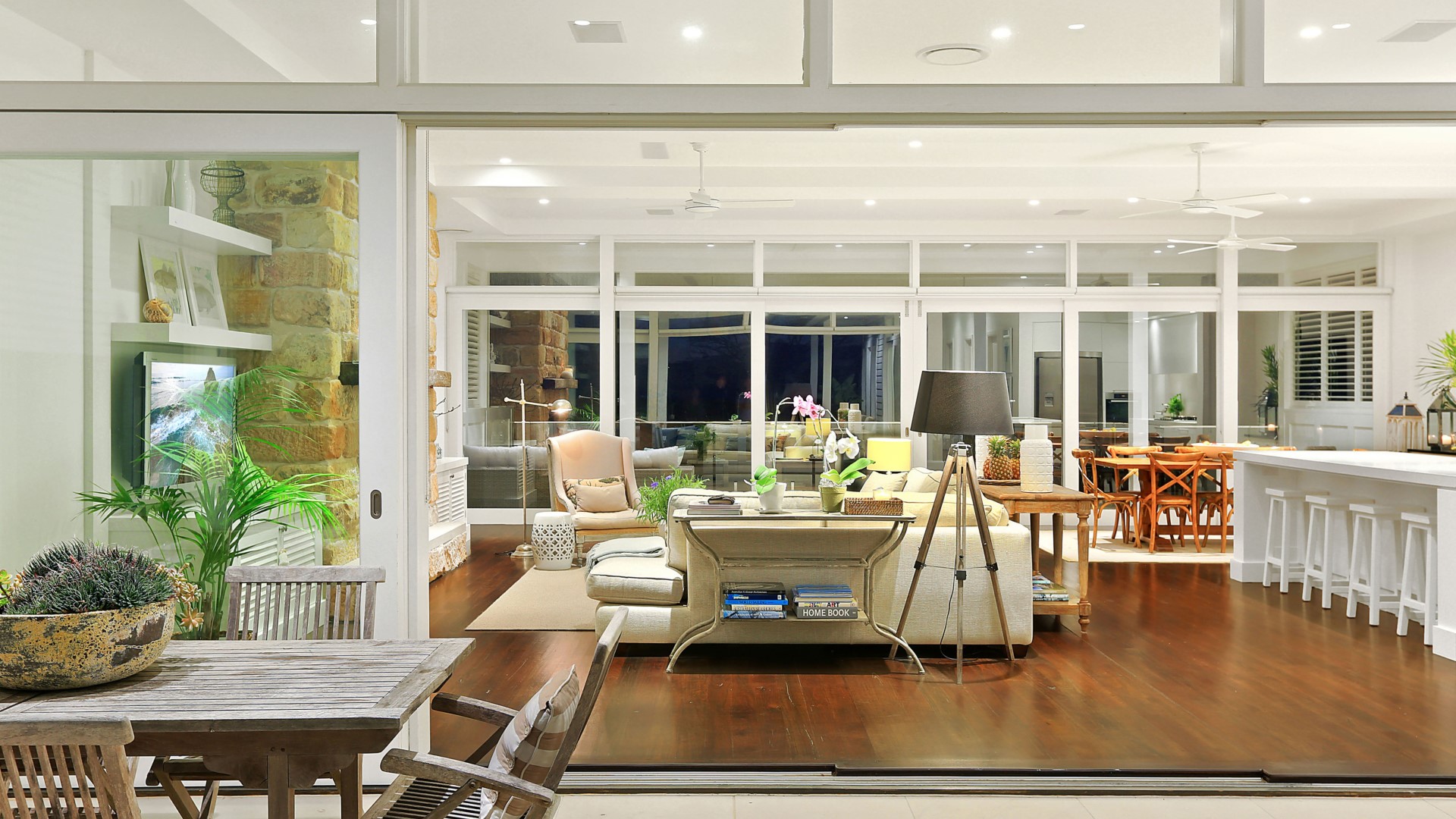 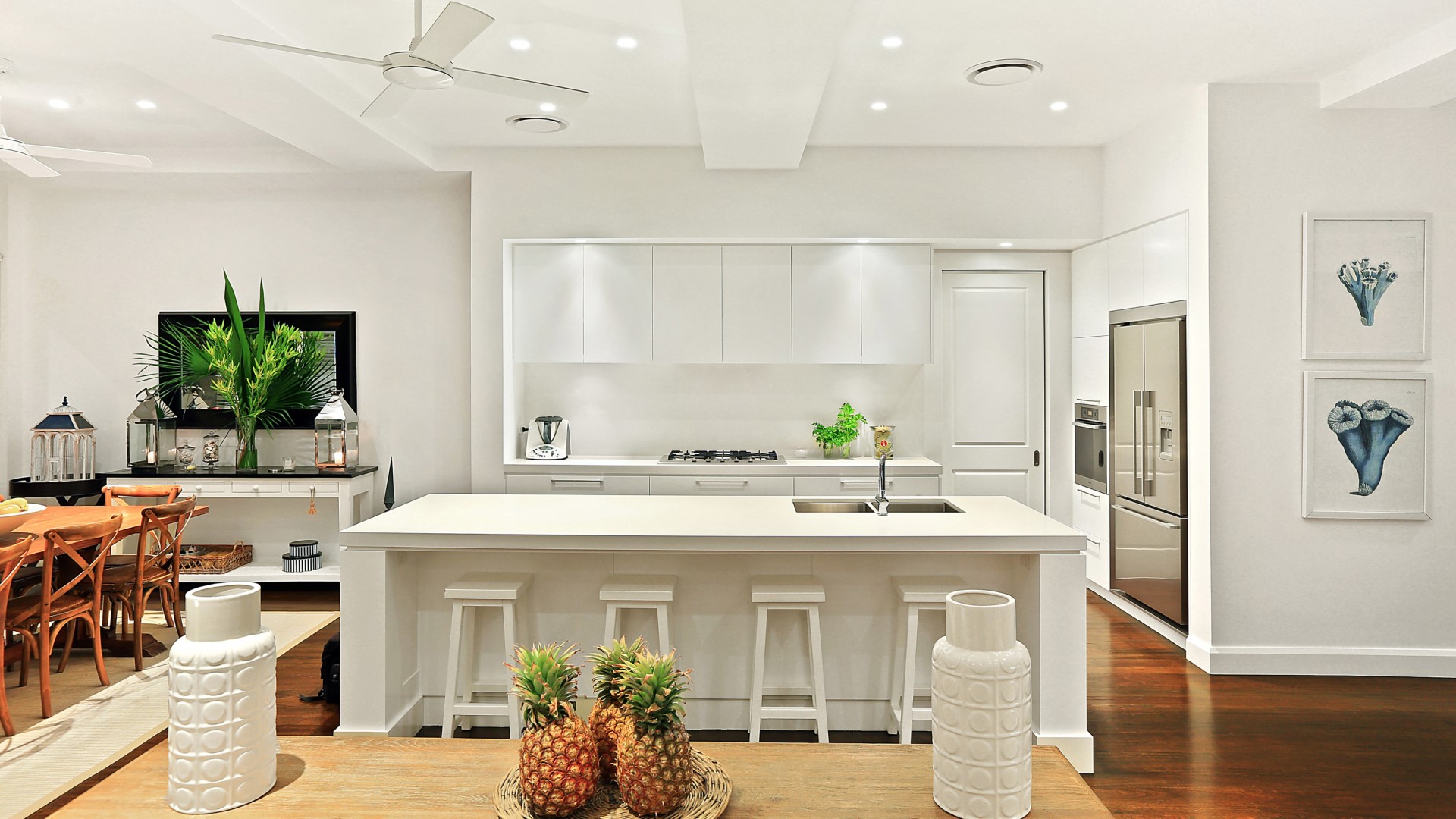 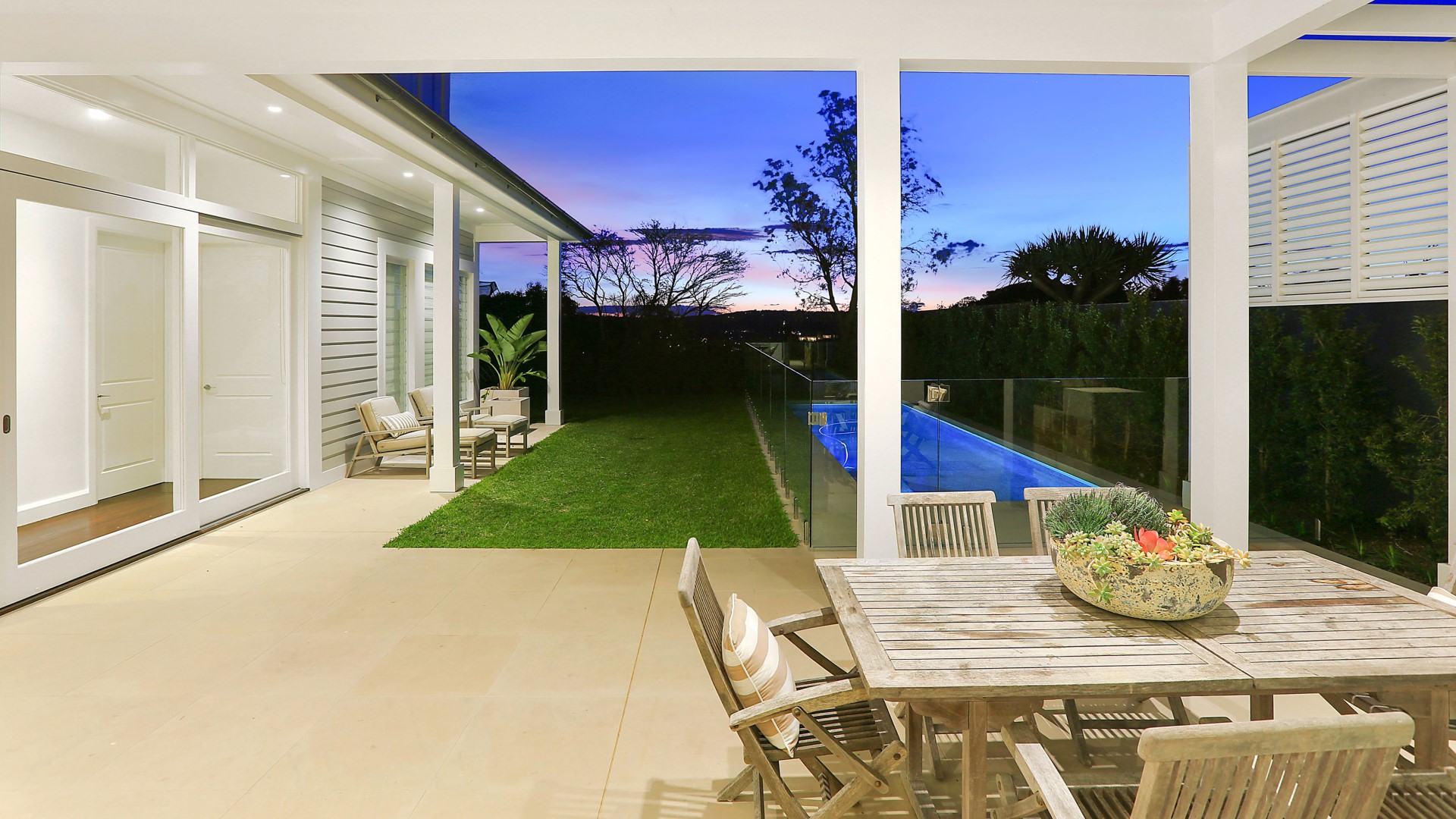 The Newport Residence used a variety of Superlight recessed LED Downlights. A LED Downlight offers a sleek and stylish design, while also being unobstructive.

When installed, they appear as if they are part of the room’s ceiling instead of appearing like they are attached to it. In this home Superlight LED Downlights were used in various places including the kitchen and bathrooms hallways and outdoors entertainment areas. 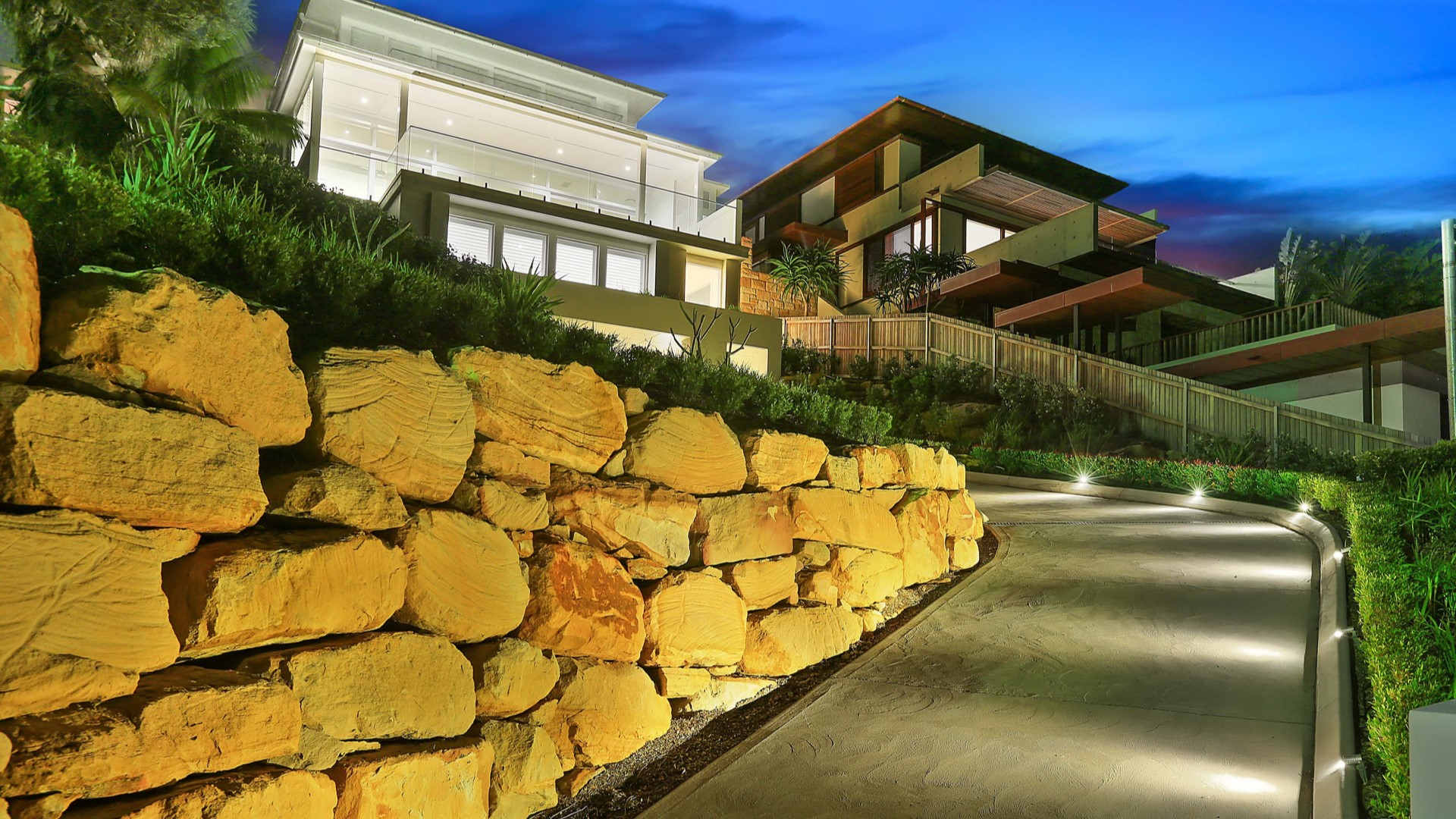 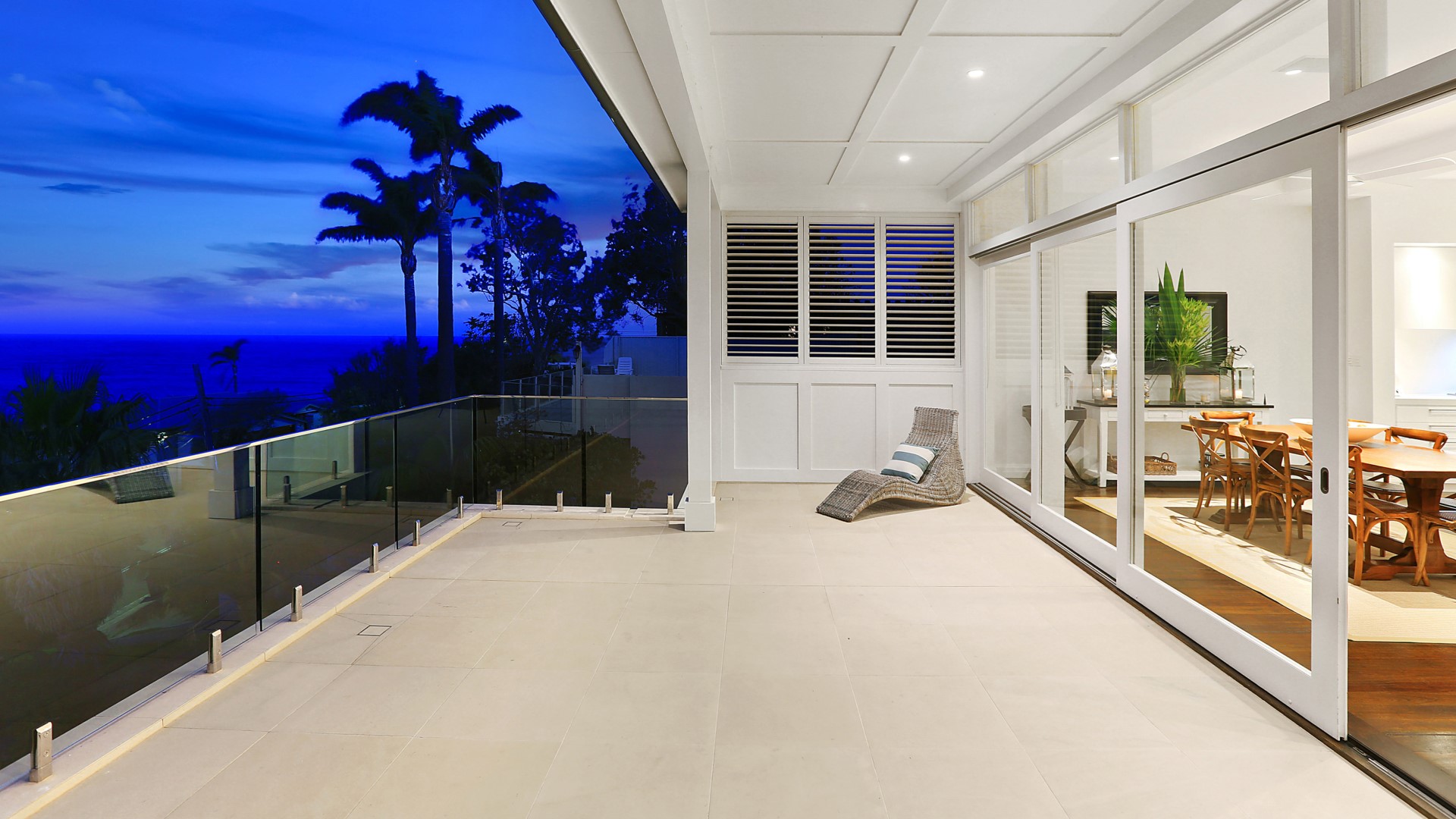 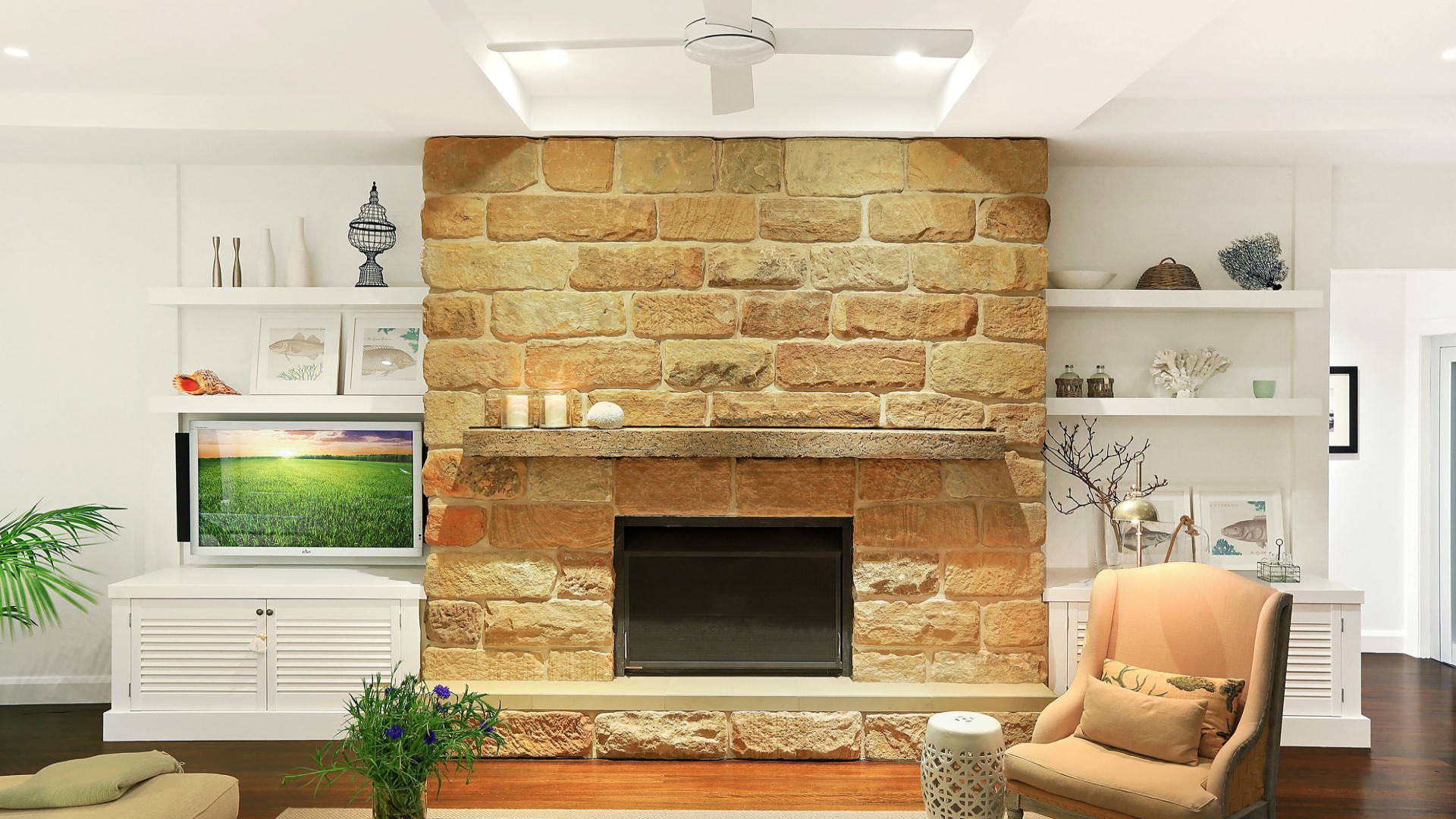 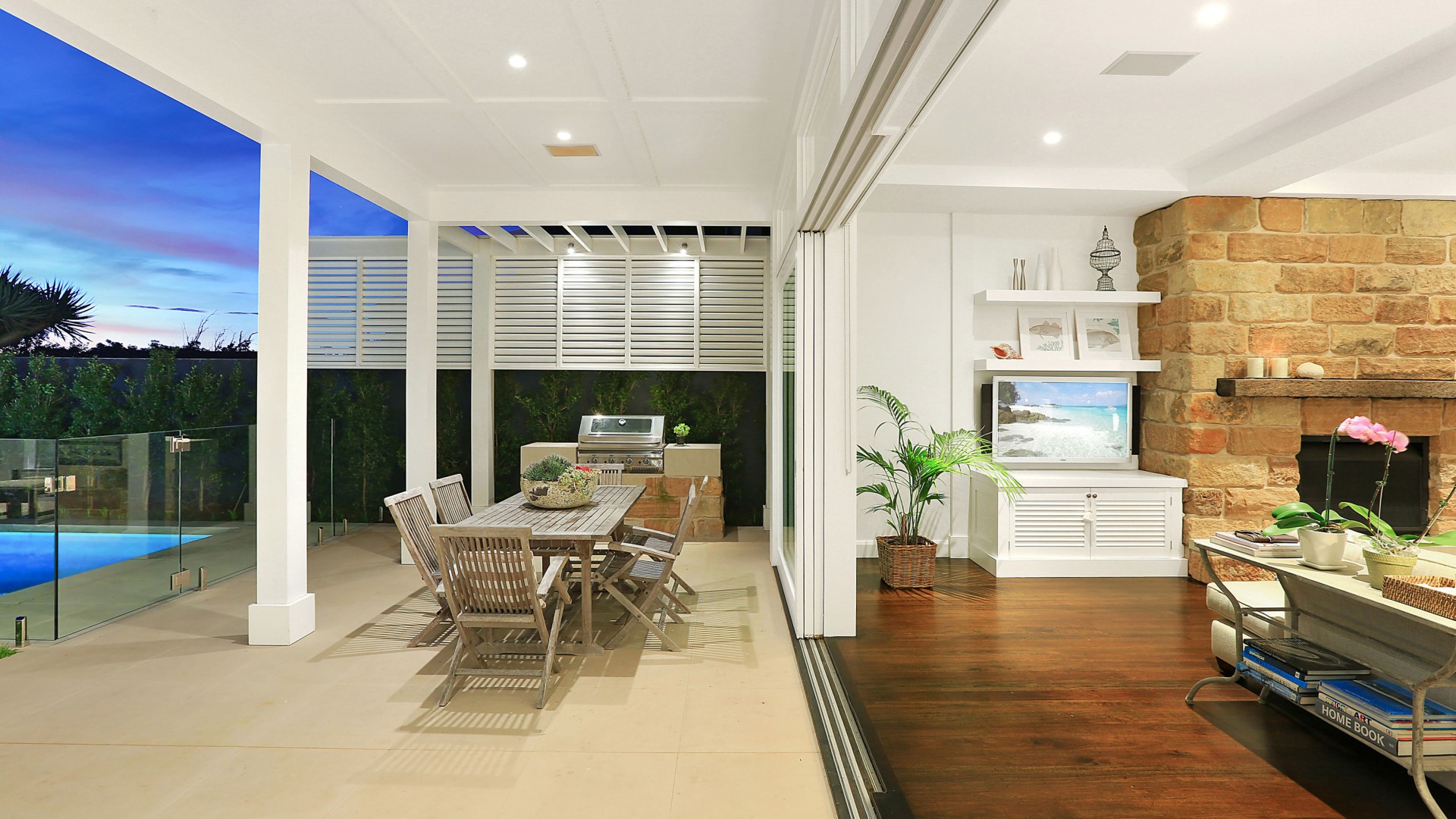 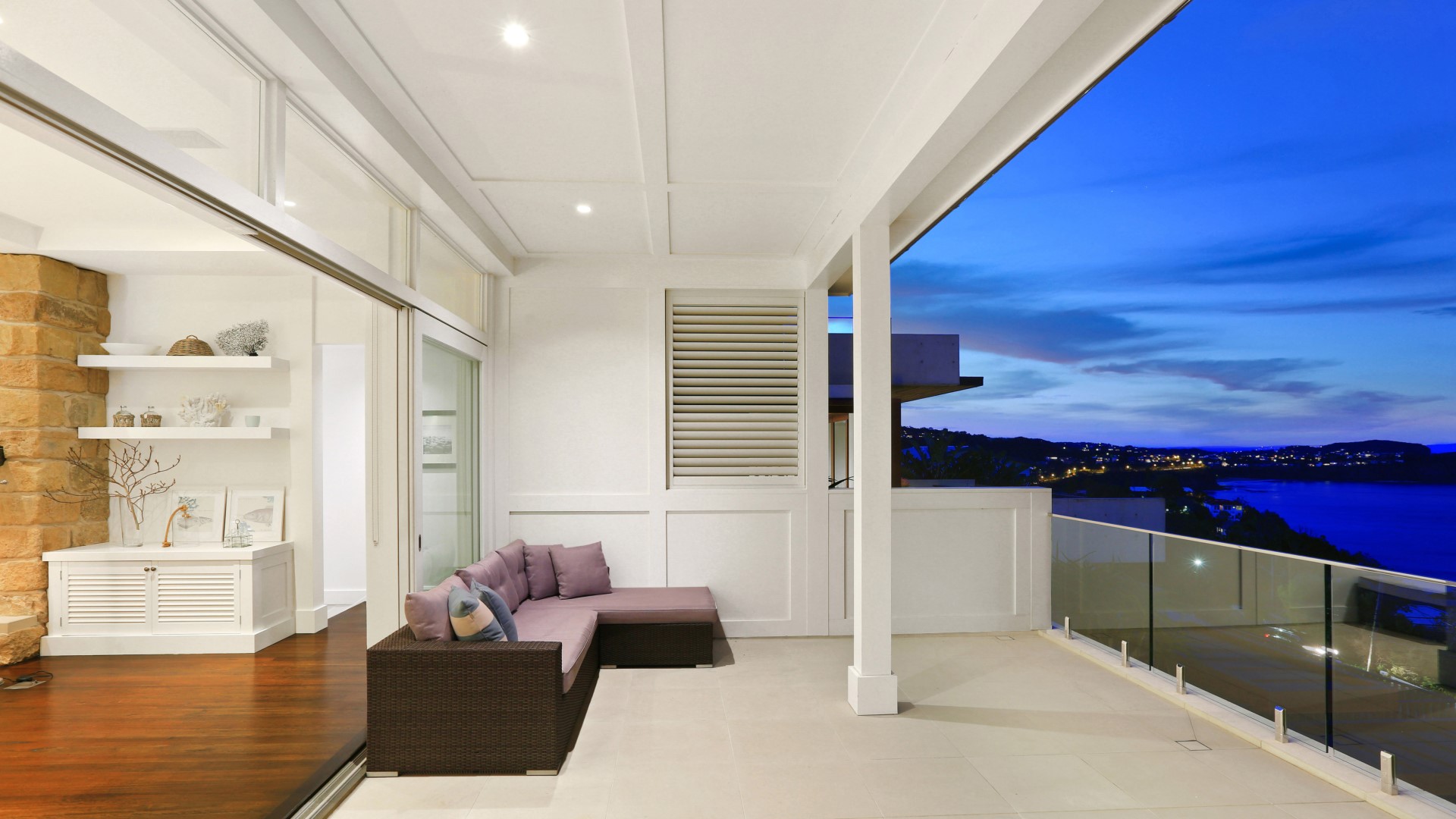 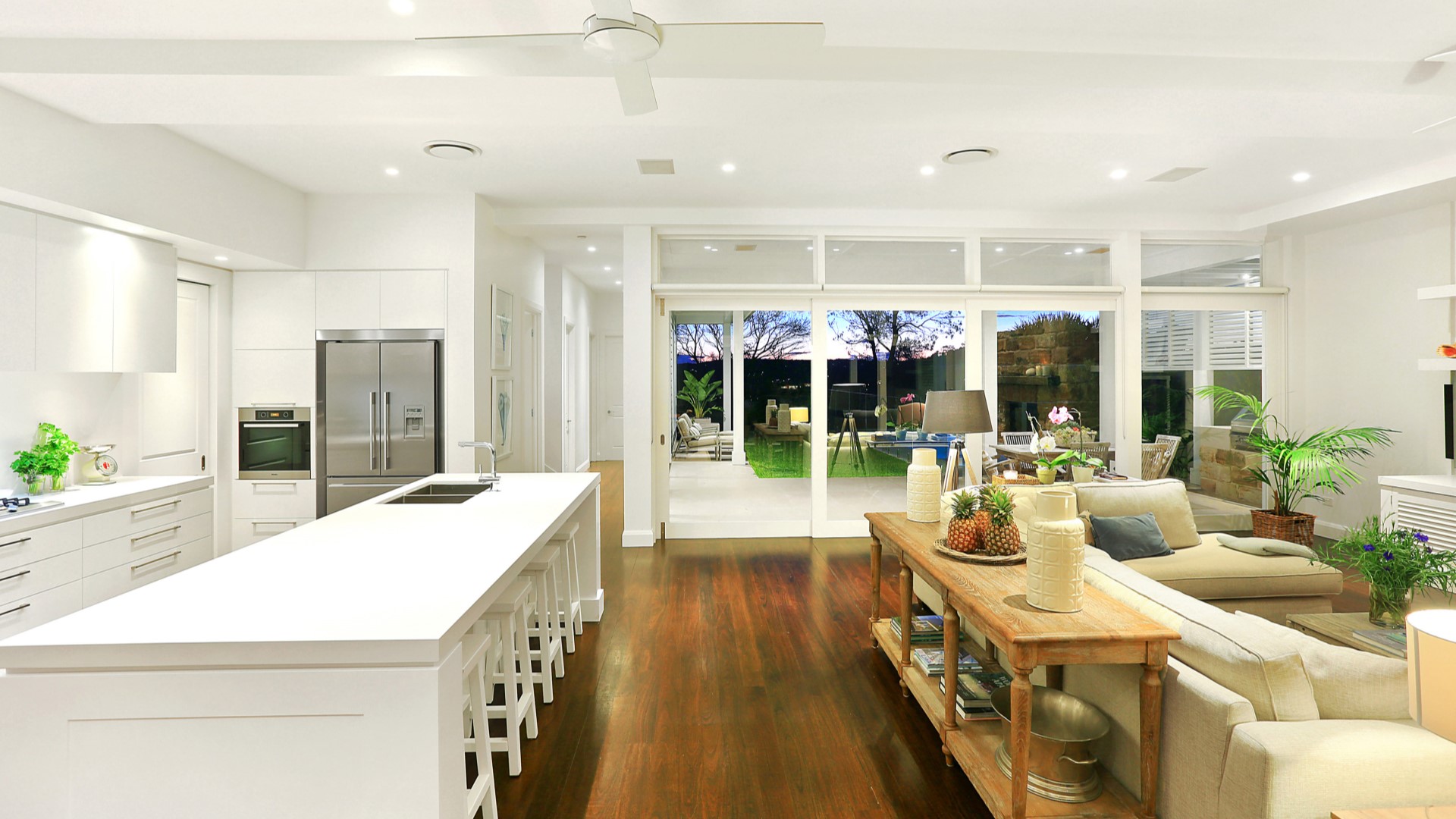 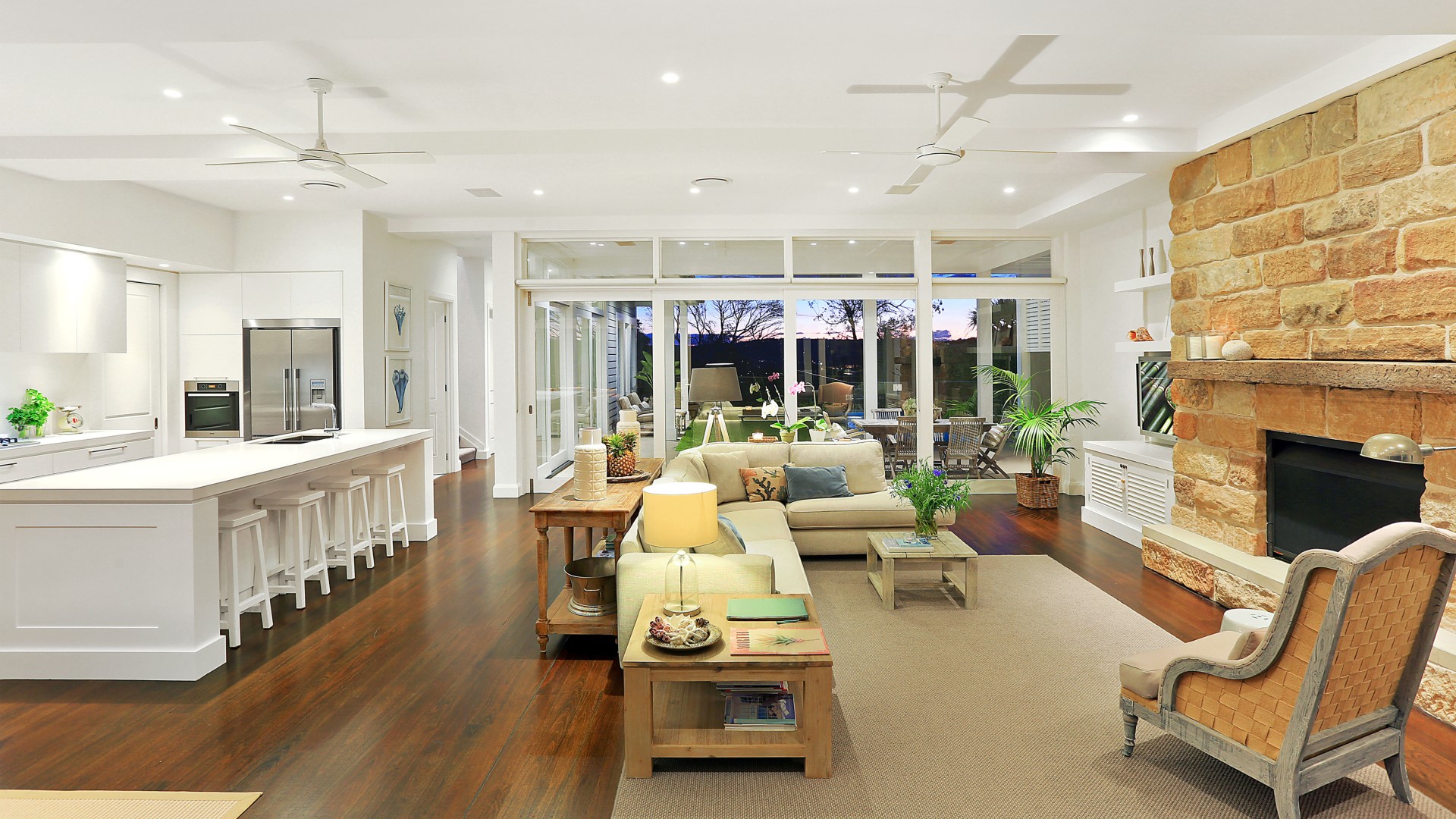 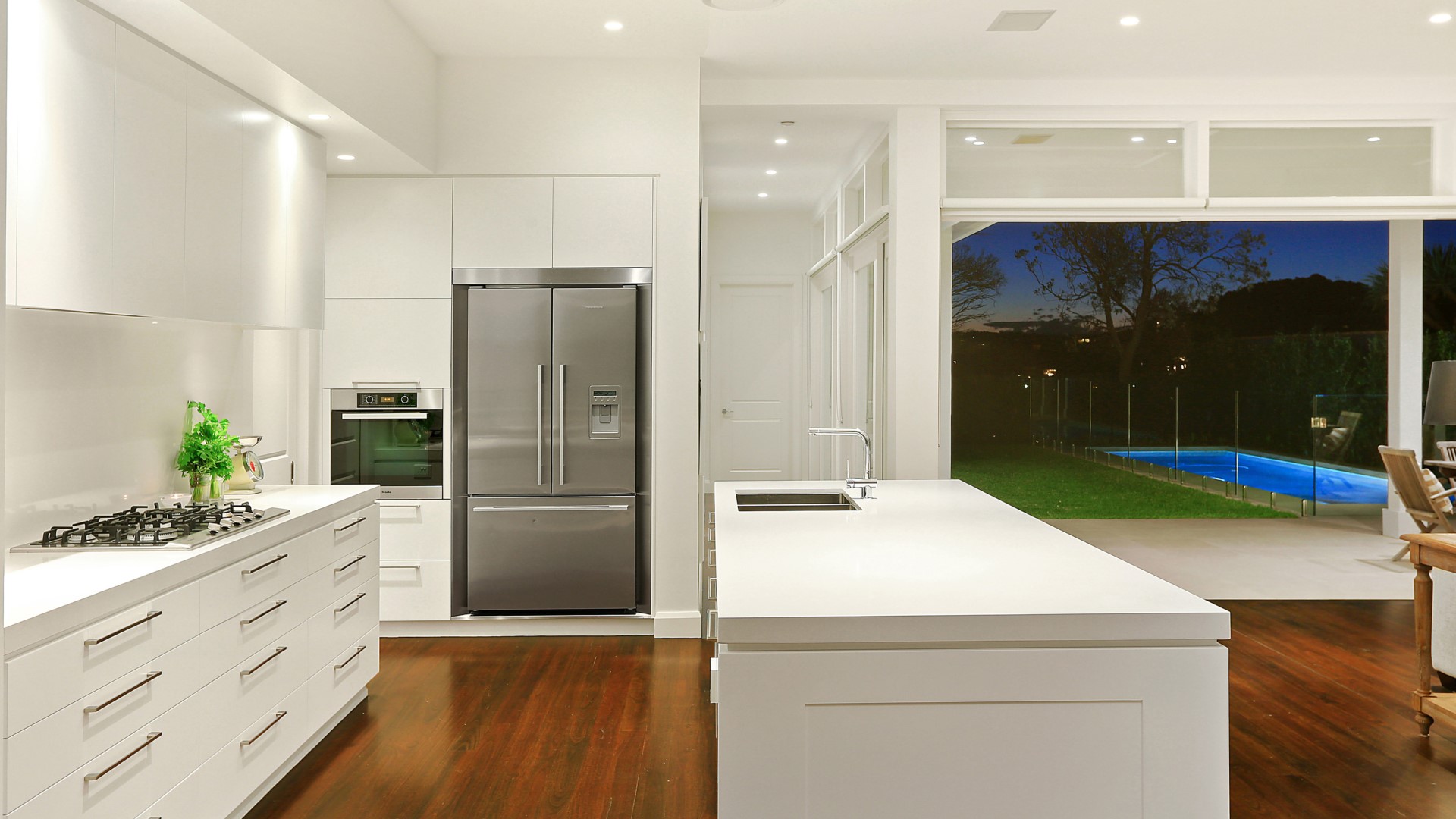 Got a project yourself?